Wow, it’s really interesting learning that the North Carolina GOP is modeling the state’s educational system after that in the great state of Florida, aka the Florida Free Fire Zone, that region where people shoot one another, just because they can.  Here they are trying desperately to kill off the public schooling system (you know, that system that created the American Middle Class) and replace it with, guess what, private charter schools. And the best part is that in charter schools the teachers don’t even have to be certified. I guess they all get their pedigrees from the University of Phoenix.
Yeah, the republicans  are really moving smartly to dismantle the state. Maybe they should just annex it to South Carolina. And the Gubernator tells us that it’s all for our own good. He said that he wouldn’t change a woman’s access to abortion and family planning, and he has now imposed a new architecture for clinics that carry out abortions, such that most of them will doubtless have to close. But, hey, he’s just protecting the women. And we know he never lies . . . don’t we?
Oh, and that voting rights thingie—you know, where they restrict voting hours, require voter IDs and restrict where students can vote. That has nothing to do with limiting voters who might cast a ballot for the other side. Nope, it’s protecting us from voter fraud. We have virtually no such fraud, but hey, you can’t be too careful.
And then there’s their views about national health insurance and protecting the ability of poor folks to gain access to our health care system. Well, that apparently just sounds too much like communism for their liking, and you can’t have that.
Oh and then we have Congressional Neo-Cons who are busily trying to eliminate SNAP, or the food stamp program. Yeah, can’t have all those poor folks scarfing up all the Stolle Vodka and Beluga Caviar on the public dole can we? So, they’re putting a stop to all that “Liberal Largess” as readers of the Charlotte Observer often put it.  I wonder if they have given any thought to stopping the folks on welfare from buying their 500 class BMW’s from their overly generous welfare checks. Must have them check up on that scandal.
Posted by artful notes at 3:44 PM No comments:

It’s really hard to know what to make of the Zimmerman jury verdict. On the one hand, their verdict seems terminally weird. Zimmerman seems to have actively stalked Martin, then maybe was attacked, then shot Martin. He probably did shoot somewhat in self defense. On the other hand, Martin was also within his rights to “stand his ground.”  Had Martin been armed, Zimmerman would almost surely now be dead and Martin would have had to stand trial against a similar charge. Because he is Black and Zimmerman, sort of White, Martin would have had more difficulty sustaining innocence in Florida—kind of like Texas.
The central problem here is the underlying law. Zimmerman and his attorneys played to that law well. Zimmerman had to plead “self-defense”. Maybe he was actually attacked, or maybe not. Only Zimmerman knows and he seems unlikely to have conveyed anything like the full truth about what actually occurred.  The law seems likely to create more such situations. Whether they all include a racial element is possible, perhaps even likely. Black teenagers are now more likely to arm themselves, regardless of Florida’s laws about gun ownership and age. Hopefully, reason will prevail and we will not see a dramatic rise in violence, or mob rule. But Florida has now opened the doors to violence.
I am drawn to thinking about Florida as a “free fire zone”, like we used to see in Vietnam, with more shootings and more claims of “self-defense.” Floridians hopefully will live to regret this law.  Were I considering a vacation, Florida would now be just below Afghanistan on my list of possible places to visit.  I am hoping that Americans heed the potential risks now from a visit to this former vacation spot. America is a vast and beautiful country. Go visit all the other places throughout our fair land. Leave Florida to suffer their own “slings and arrows of outrageous fortune.”
Stand Your Ground America. Go visit someplace safe and sane.
Posted by artful notes at 4:24 PM No comments:

Email ThisBlogThis!Share to TwitterShare to FacebookShare to Pinterest
Labels: Insanity in Florida

If you're lucky enough to live in DC, you will be celebrating this evening by watching the National Park service oversee a few protests--in DC, the protests go on, rain or shine . . .
You have the usual collection -- the crazies . . . 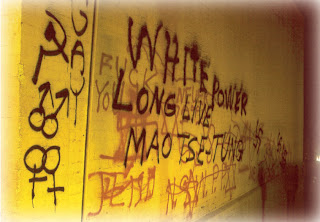 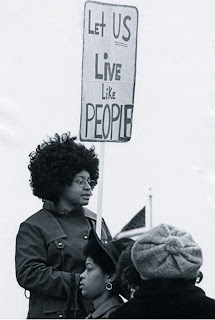 But, in DC, you could also take the Fourth as an opportunity to visit your favorite neighborhood subway . . . 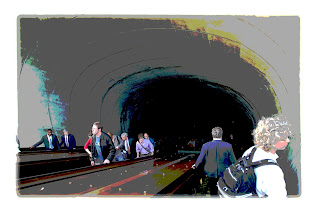 Finally, should have a mind to, you could also try to pay a visit to your friendly neighborhood Congressperson. There are a probably a few still hanging out . . . 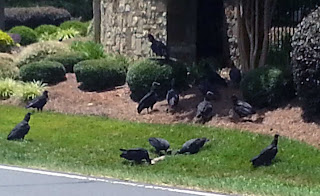 Oh, yeah, I forgot, if you're still awake and reasonably sober, after dark, there are some fireworks . . . 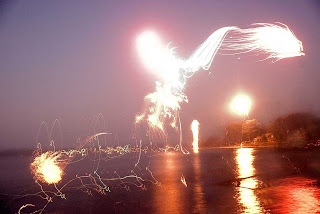 But if you're like the rest of us, you will probably invite a few friends over for dinner . . . 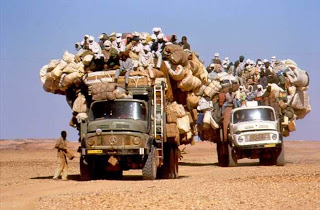 and share some wine with your best buds (BFF)

Posted by artful notes at 9:47 AM No comments: